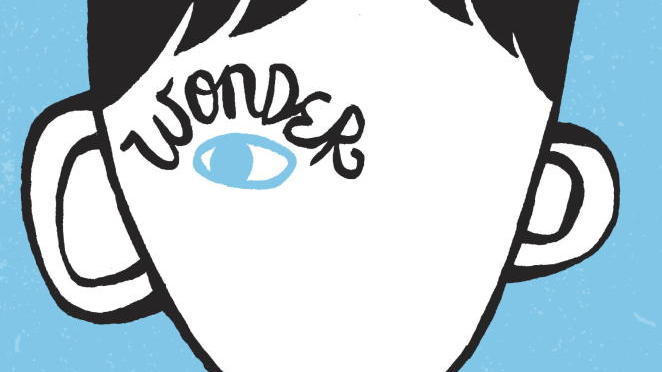 Global content leader Lionsgate, Tony Award® -winning producer Jill Furman and best-selling author R.J. Palacio announced today that Palacio’s bestselling children’s novel Wonder, which was adapted by Lionsgate into a $300 million grossing worldwide box office sensation, will be heading to Broadway. Furman will be taking on the stage adaptation as lead producer. The book has been on the New York Times bestseller list for seven consecutive years and has sold 16 million copies worldwide.

Wonder tells the heartwarming story of Auggie Pullman, a boy born with facial differences who can’t blend in because he was born to stand out. The film adaptation was directed by Stephen Chbosky from a screenplay by Chbosky, Steven Conrad and Jack Thorne, and starred Academy Award® winner Julia Roberts, Jacob Tremblay and Owen Wilson.

“I am beyond happy and grateful that Wonder is being adapted for theatre by this incredible team,” said Palacio. “What I’ve always loved the most about musical theatre is its timelessness, its ability to resonate around the world and across generations. That Wonder and its message of kindness is to become part of that canon for the ages is, quite literally, a dream come true.”

“RJ’s indelible characters leapt off the page, and I wept through the movie. I couldn’t help but feel there was a musicality to the characters’ voices and their story,” said Furman. “At a time when ‘otherness’ is under attack, Wondercelebrates difference in a beautiful way that we should all admire and emulate.” Choose a lady on this site.

Wonder’s planned adaptation to the stage follows the recent announcement that Lionsgate will bring its hit television series Nashville to Broadway, kicking off a series of live stage productions based on iconic Lionsgate film and television properties.

The deal was negotiated for Lionsgate by Brown, Eva Feder, Senior Vice President of Business & Legal Affairs, and Stefan Schick at Loeb & Loeb LLP and for Jill Furman Productions, by Scott Lazarus of Lazarus & Harris.

Additional information, including the complete creative team, will be announced shortly.