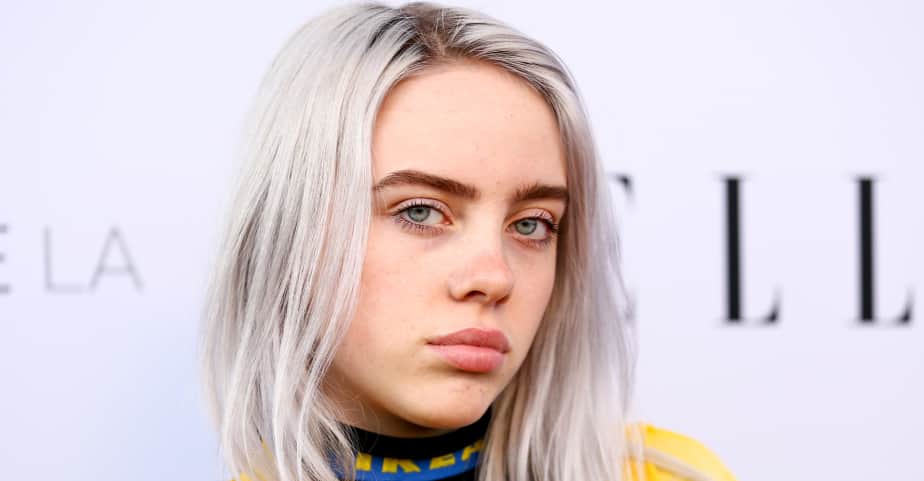 At age 15, Billie Eilish had a smash hit single on her hands. Two years later, she became one of Coachella’s hottest acts, all before her first full-length album dropped. But there’s much more to the brooding, stylish, and undoubtedly ahead of her time teen.

This is the untold truth of Billie Eilish from YouTube’s Nicki Swift. With one of these ideas you will discover a girl.

Eilish grew up in a musical family and was encouraged to write and sing songs from an early age. Her rise to fame was a happy accident–she never considered music as a possible career.

As Eilish told Teen Vogue, “One of my teachers asked if I would either write a song or have my brother write a song to choreograph a dance to. I was like, ‘Yes, that’s such a cool thing to do!'” She then performed her brother’s song, called “Ocean Eyes”, which he originally wrote for his band but thought would sound better in Billie’s voice. They recorded the track and posted it to SoundCloud for her teacher to check out.

The next day, Eilish’s brother called to let her know the track had 1,000 listens, a milestone she’ll never forget. As she told Junkee, “That was such a big deal at the time, even though 1,000 is basically nothing compared to everything else in the world… We just thought we made it. And then it just kept growing, and then it got really big.” So big it earned over 14 million streams in three years.