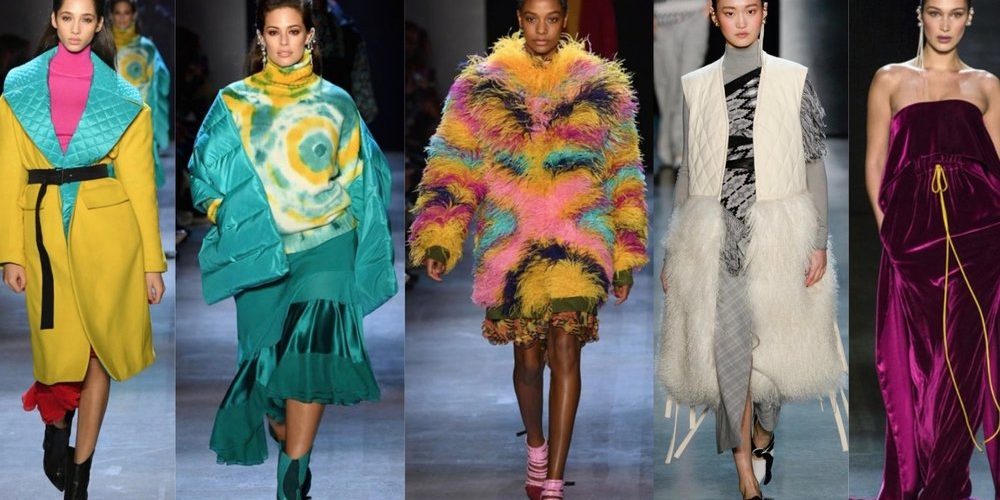 Understanding Fashion Week | Everything you need to know

Check out Aimee Song’s video above for everything you need to know about fashion week!

Initially called Press Week, Fashion Week began in New York City in 1943. During World War II, the fashion shows of Paris were canceled because of Nazi occupation making it impossible for U.S. journalists to travel to France for fashion inspiration. Without the influence of French-designed creations, who would American fashion designers turn to?

Enter Eleanor Lambert, a fashion publicist who saw the opportunity to promote the work of American designers. Lambert invited the media to Press Week in New York as an efficient way for journalists to see the best of the best in one place at one time. This was a chance for American designers to showcase their innovations, gain international attention and thus divert attention from Paris.

Founded in February 2011 (originally as Fashion Week Dates), Fashion Week Online is the first website wholly dedicated to organizing the international fashion week calendar, hosting live streams from the “Big 4,” and helping promote and demystify fashion week for the press and general public. Their goal is to champion diversity, popularize and promote fashion week, and give emerging designers the ability to be seen and discovered.

Aimee Song, who has risen to mega-influencer status with 5 million followers on Instagram, is best known for her fashion blog “Song of Style“, her YouTube channel, and recently published her second book, “World of Style“.

Camp: Notes on Fashion at The Met – Spring/Summer 2019