All, Movie Trailers, The Turnout

The official trailer for Brightburn has made its round, and The Turnout has some thoughts! Brightburn, starring Elizabeth Banks and directed by James Gunn, will be Better than Man Of Steel (Trailer Reaction). Brightburn, Man of Steel. Man of Steel, Brightburn. Similar, but also very different. Check out the video above! On this internet site you will observe several something totally new.

The Turnout, is a joint production from host Eloy Lasanta and USAAudiences.com. Join us weekly for new videos. For additional information and to link directly to the channel to like. and subscribe, CLICK HERE.

Brightburn Description:
What if a child from another world crash-landed on Earth, but instead of becoming a hero to mankind, he proved to be something far more sinister? With Brightburn, the visionary filmmaker of Guardians of the Galaxy and Slither presents a startling, subversive take on a radical new genre: superhero horror.
Release date: May 24, 2019 (USA)
Director: David Yarovesky
Budget: 7 million USD
Screenplay: Brian Gunn, Mark Gunn
Production companies: Screen Gems, Stage 6 Films
Distributed by Sony Pictures 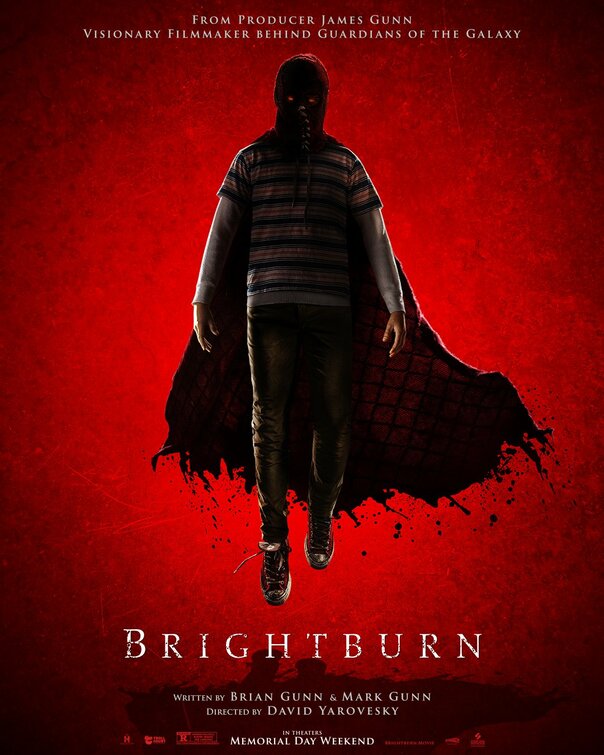